Note:
The candidates who are appearing in the final year examinations of the degree on the basis of which admission is sought are also eligible to apply (Relaxation will be given to the candidates belonging to SC, ST, and OBC category as per the University rules).

MCA entrance examination shall consist of 50 objective type questions to be solved in 02 hours. The approximate distribution of questions will be as given below:
Sr. No. Subjects No. of Questions
1. Mathematics 30
2. Computer Science 04
3. English 10
4. Logical Ability 06

• Complex Numbers: Geometrical representation of addition, subtraction, multiplication and division of complex numbers. Lines half planes, circles, discs in terms of complex variables. Statement of the Fundamental Theorem of Algebra and its consequences, De Moivre’s theorem for rational indices and its simple applications.

• Matrices: R, R2, R3 as vector spaces over R. Standard basis for each of them. Concept of Linear Independence and examples of different bases. Subspaces of R2, R3 . Translation, Dilation, Rotation, Reflection in a point, line and plane. Matrix form of basic geometric transformations. Interpretation of eigenvalues and eigenvectors for such transformations and eigenspaces as invariant subspaces. Matrices in diagonal form. Reduction to diagonal form upto matrices of order 3. Computation of matrix inverses using elementary row operations. Rank of matrix. Solutions of a system of linear equations using matrices. Illustrative examples of above concepts from Geometry, Physics, Chemistry, Combinatorics and Statistics.

• Groups: Definition and examples of groups, examples of abelian and non-abelian groups: the group Zn of integers under addition modulo n and the group U (n) of units under multiplication modulo n. Cyclic groups from number systems, complex roots of unity, circle group, the general linear group GL (n, R), groups of symmetries of (i) an isosceles triangle, (ii) an equilateral triangle, (iii) a rectangle, and (iv) a square, the permutation group Sym (n), Group of quaternions, Subgroups, cyclic subgroups, the concept of a subgroup generated by a subset and the commutator subgroup of group, examples of subgroups including the center of a group. Cosets, Index of subgroup, Lagrange’s theorem, order of an element, Normal subgroups: their definition, examples, and characterizations, Quotient groups. 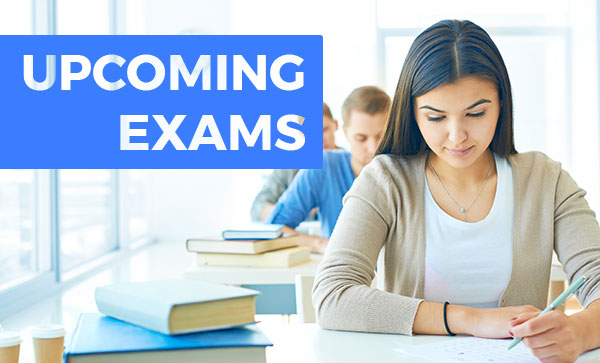 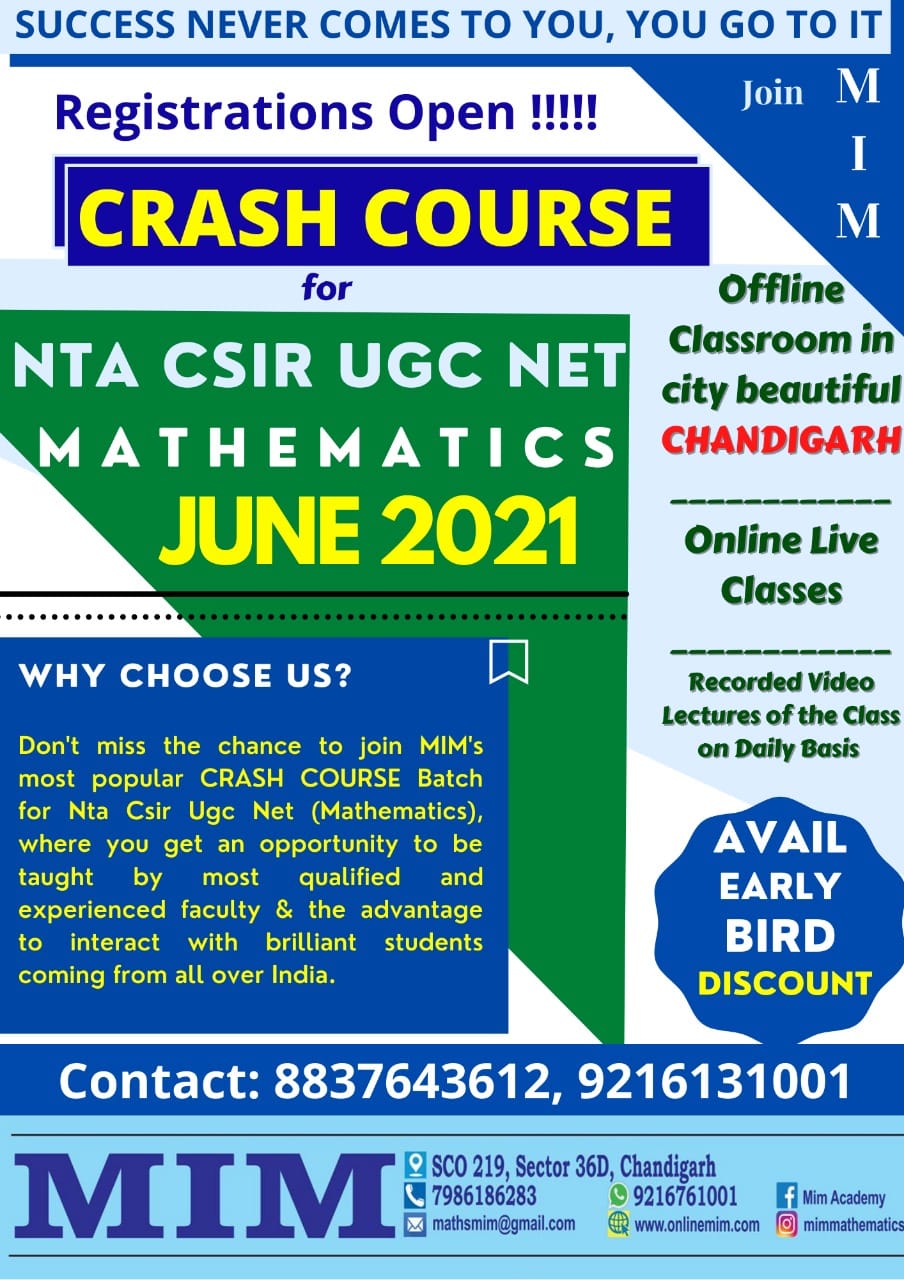